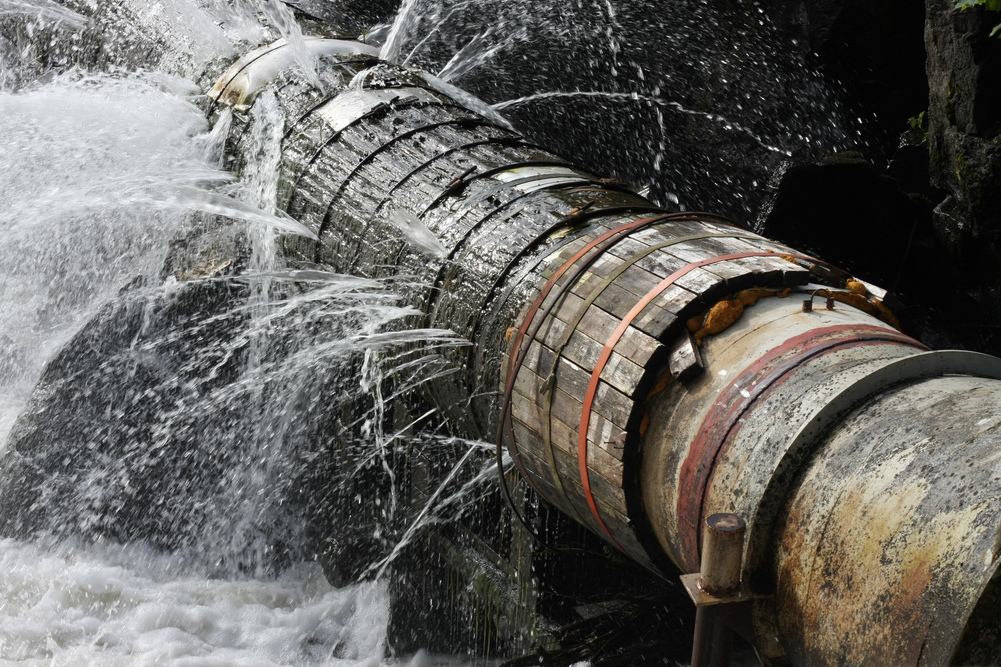 It's getting colder outside, so many of us are cranking up the heat or enjoying long hot showers in an effort to keep warm. But have you ever stopped to think about what happens when all that pressure builds up? Without proper maintenance, your pipes can burst!

In this blog post, We will not discuss how diamonds are made under pressure, because that is a story for another day. However, we'll take a look at what causes burst pipes, and how you can prevent them from happening in your home.

A burst pipe meaning can be defined as a disaster!

Not only is their water everywhere, but it's coming out of your walls or ceiling. And if the burst pipe is in a difficult-to-reach place, the repair bill can be quite high. So the water bill is one thing, but the burst pipe repair cost is something else entirely.

If you notice any water leaking from your pipes or experience a sudden drop in water pressure, these could be signs that a pipe burst is about to occur. Acting quickly can minimize the damage caused by a pipe burst, so it’s important to take action right away if you think this may be the case.

Many times, a pipe burst will happen without any prior indications. If you see water spilling out of your pipes or if your water pressure falls all of a sudden, these could be symptoms that a pipe burst is about to occur. In this case, it's crucial that you take action quickly as the sooner you solve the problem, the less damage there will be.

Water damage is one of the most common and costly problems homeowners face. In fact, burst pipes are one of the leading causes of property damage, according to the Insurance Information Institute.

The cold and burst pipes

There are a few different reasons that pipes burst. One is when water freezes inside the pipe and expands, causing the pipe to crack. This is more common in areas with cold winters, but can happen anywhere if the temperature dips low enough. In Australia, we get cold winters at some places such as Tasmania, but generally speaking, burst pipes due to freezing temperatures are not a huge problem.

can pipes burst in warm weather?

The other main reason pipes burst is due to water pressure. When water pressure gets too high, it can cause pipes to burst. This can be due to a sudden burst of water from a burst dam or fire hydrant, or from a slow leak that has been going on for some time.

How the temperature can cause the water pressure to change?

Water pressure can also fluctuate due to changes in temperature. When water is heated, it expands, and when it cools, it contracts. This can put a lot of stress on pipes, particularly if they are old or in poor condition.

So if the weather is very hot or cold, it's important to keep an eye on your pipes and water pressure, as this can help prevent a burst pipe.

What is a corrosion?

Another reason burst pipes happen is due to corrosion. This can be caused by a number of things, including the water itself, which can contain minerals that lead to corrosion. If you have an older home, your pipes may be made of materials that are more susceptible to corrosion, such as cast iron.

In Australia, most water pipes are made of PVC, which is not as susceptible to corrosion. However, if your home has an older plumbing system, it's important to have it checked regularly to make sure there is no corrosion.

The PVC pipes used for water lines differ from the ones regularly found under sinks. because the water lines are thicker, they can burst more easily. So the PVC we talking about is actually called pressure-rated PVC, which is different from the stuff you use for drainage. as the name suggests, this type of PVC is made to withstand high pressure, making it less likely to burst.

If the pipes are made of materials that are more susceptible to corrosion, such as cast iron or copper, it's important to have them checked regularly to make sure there is no corrosion.

Another cause of burst pipe is tree root intrusion. This is when tree roots grow into the pipes and cause them to burst. This is more common in areas with a lot of trees, but can happen anywhere.

The most common area where you get a pipe burst caused by a tree root is in the main water line. This is the pipe that brings water into your house from the street. If a tree root grows into this pipe, it can cause it to burst, resulting in a loss of water pressure and, in some cases, a complete loss of water.

Tree root intrusion could also damage drainage lines, causing them to burst. This is less common, but can still happen. A plumber can help you detect and repair any damage caused by tree root intrusion.

If you think tree roots may be causing your burst pipe, it's important to have a professional come and take a look. They will be able to tell you for sure and help you fix the problem.

burst pipes are one of the most common plumbing problems in Australia. burst pipes can happen for a number of reasons, including freezing temperatures, high water pressure, corrosion, and tree root intrusion.

burst pipes can be a major problem, causing water damage to your home and resulting in a loss of water pressure. If you think you have a burst pipe, it's important to shut off the water and call a plumber as soon as possible.

burst pipes can be prevented by taking some simple precautions, such as insulating your pipes and keeping an eye on your water pressure.

Hope this article was helpful. 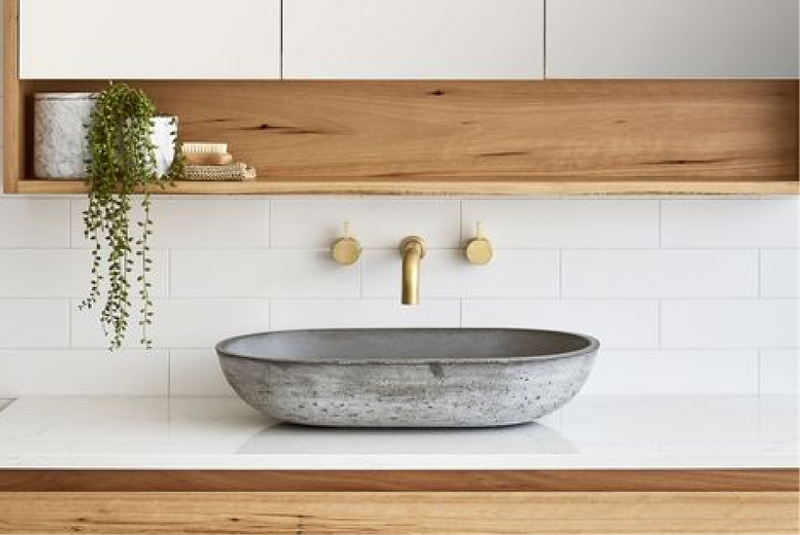 The Importance of Drain Cleaning for Your Home

It's easy to forget about your home's plumbing until there's a problem. But did you know that by regularly cleaning your drains, you can prevent those problems from happening in the first place? Never wait for a long time to have your drain cleaned. 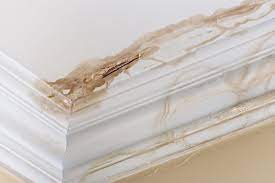 How much does it cost to fix a leaking pipe in the ceiling?

It's not the end of the world, but you might wish it was when your ceiling starts to leak. How much does it cost to fix a leaking pipe in the ceiling? 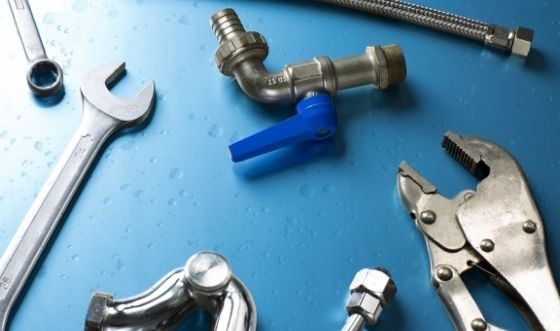 How can you tell if you have a water leak underground?

While we all know that it’s important to conserve water during times of drought, many of us are unaware of the potential for water leaks on our own properties. A water leak, whether it’s above ground or underground, can waste a lot of water and end up costing you money.